The SSNR2017 will be held in ‘Parador de Baiona’. Surrounded by a stone wall, sitting in a small peninsula, the old hotel and restaurant watches the entrance of the Rias Baixas and the Cies Islands. 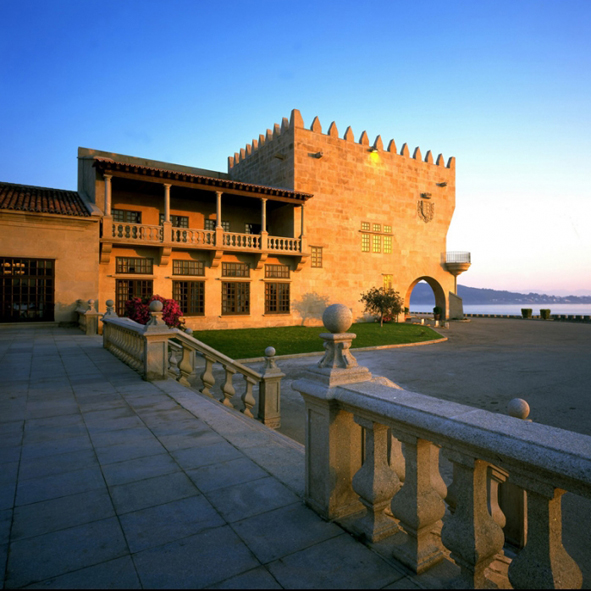 Baiona, both a tourist destination and an active fishing port, is located in the south of the Rias Baixas region, and is protected from the open sea by a breathtakingly beautiful bay. Its geographical location offers natural, unsurpassable protection for fishing and leisure sailing vessels alike. The climate is characterized by mild temperatures throughout the year. 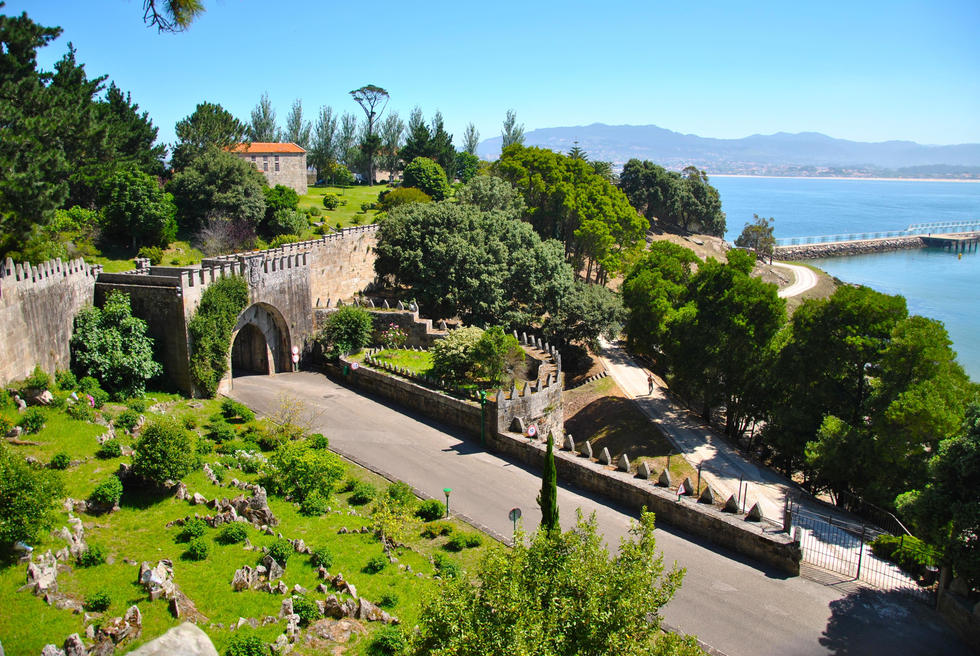 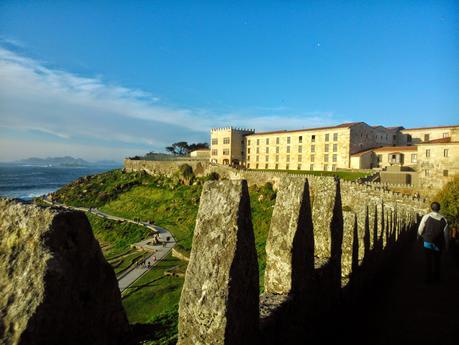 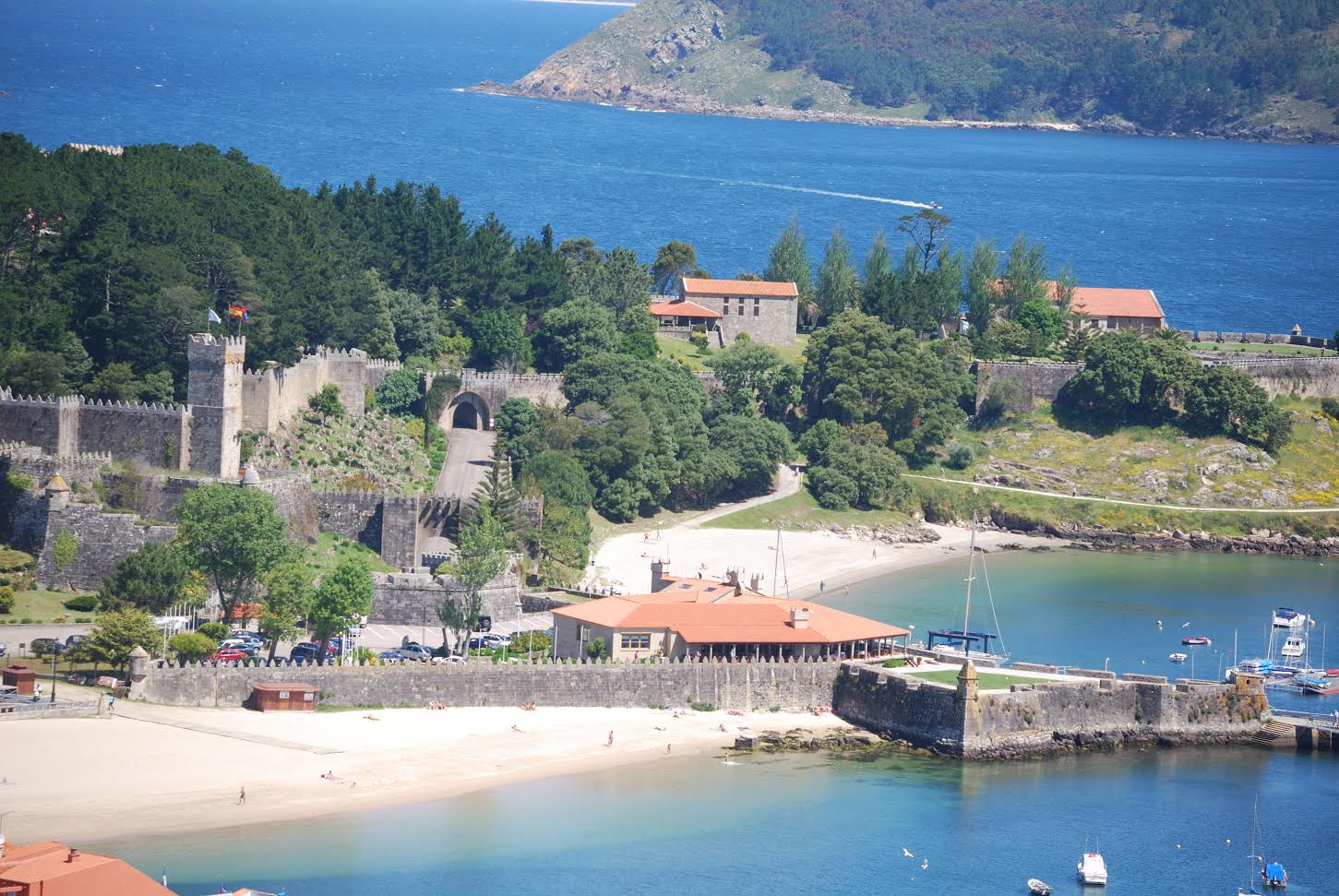 The town’s old quarter was declared an “Area of Historical and Artistic interest” by the Galician Regional Government on March 1, 1993, to mark the five hundredth anniversary of the arrival of The Pinta, a caravel-type vessel used by Christopher Columbus, which arrived in Baiona with news of the discovery of America (know more about Baiona) 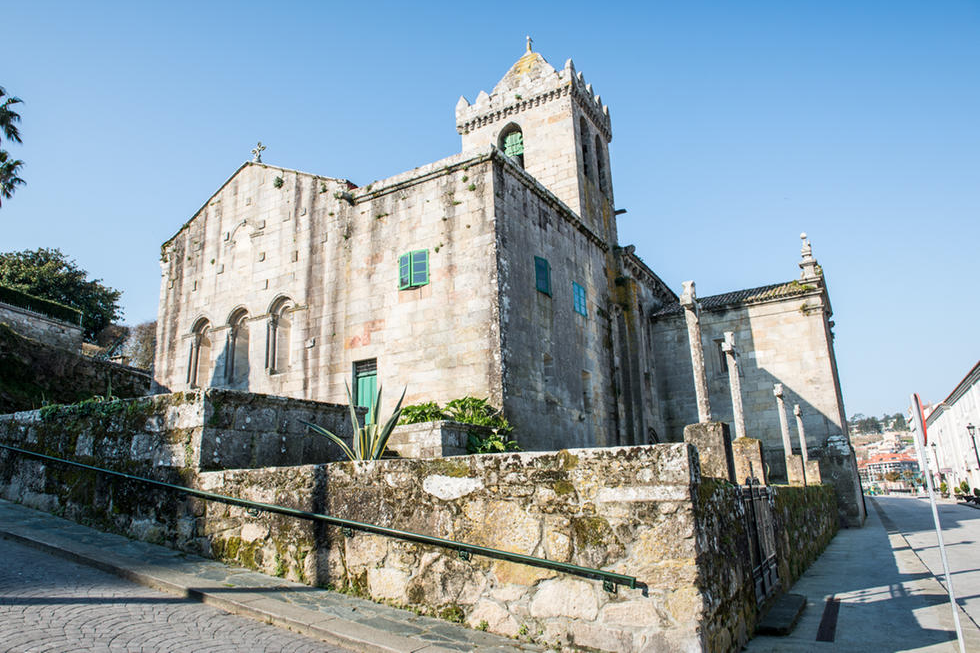